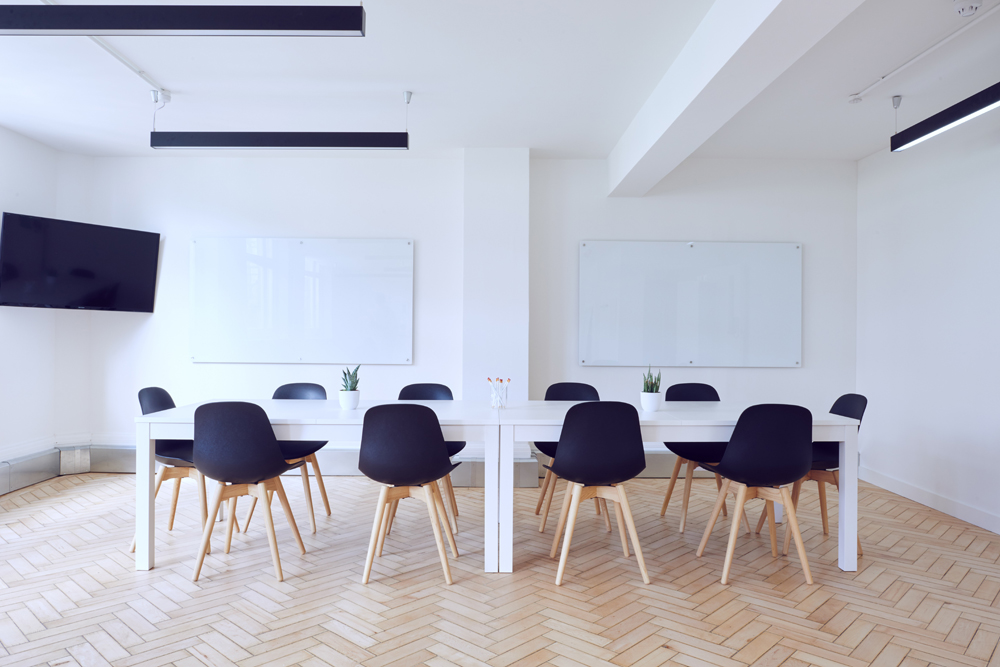 I recently attended theAustralian Institute of Company Directors BiggestBoardroom Lunch, a hypothetical board role-play with a difference.

Bad behaviour in the boardroom!

The role-play provided a forum for this group of experienced directors to demonstrate many of what we would describe as some of the ‘bad’ behaviours that we sometimes observe around the boardroom table. There were many examples of behaviours such as taking phone calls during the meeting, gossiping amongst directors when the chair is talking and speaking over the chair, etc.

Issues of concern for boards

At the same time, the role-play also offered an opportunity to focus on some more serious topics that are current issues and areas of focus for all boards…. topics such as cybersecurity, data breaches, conflict of interest and related party transactions, culture and customer complaints for example.

In the discussion afterwards, Richard Goyderdescribed the ideal Chair/CEO relationship well. It should be ‘close, trusting, open but appropriate’ and ‘friendly but not a friendship’. While the Chair and CEO need to invest time in developing and strengthening their relationship to build trust, there will always need to be clear boundaries that both parties understand and respect. When the relationship isn’t working well, there can be significant implications, not just for the Chair and CEO, but also the board and the organisation.

Thanks to AICD for another most enjoyable boardroom lunch event.