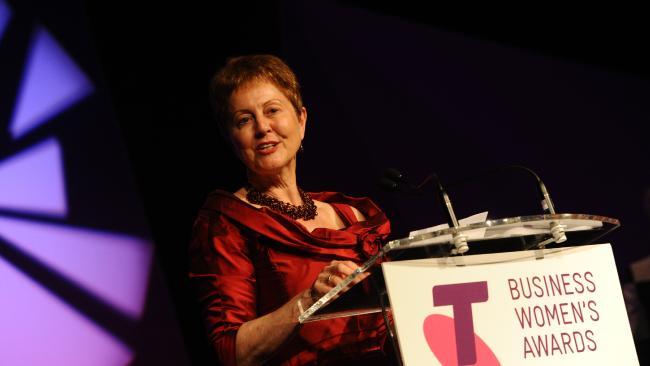 The chief executive of Holyoake is responsible for leading strategic direction, operations and business performance of the not-for-profit company, which provides alcohol and drug counselling support programs.

Ms Paskevicius also won the For Purpose and Social Enterprise Award at the 21st annual Telstra awards held at the Perth Convention and Exhibition Centre on Friday night.

When Ms Paskevicius was appointed in 2007, Holyoake was struggling financially.

Since she took over, Holyoake is less reliant on government funding.

Ms Paskevicius said the key to her success is a willingness to give back to her workplace and community and learn from those around her.

“I’m a great listener and love giving back through my coaching and mentoring.” she said.

“I love what I do as it gives me the opportunity to help people achieve their potential, as well as my own personal purpose in life.”

“Angie took the reins at Holyoake at a time when they hadn’t had a chief executive office for two years,” she said.

“She managed to change the mindset of the organisation from ‘charity’ to ‘enterprise’ by moving from 100 per cent government funding to a more diverse funding and revenue model.

“The 2015 West Australia winners are brilliant business women who are passionate, courageous and are willing to challenge the accepted way of doing things.”