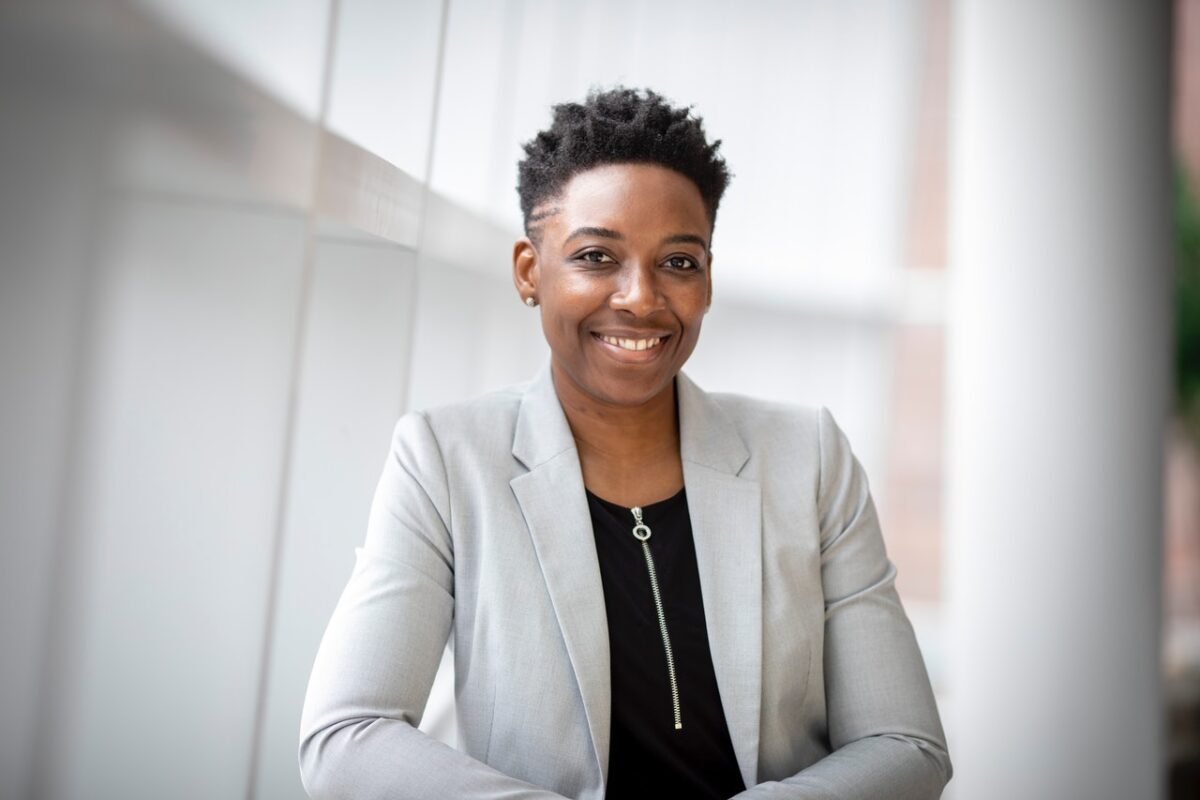 How do you show up as a leader? How well do you connect with groups or individuals? How do other people perceive you?

Often the answers to these questions are linked to the term ‘executive presence’.

‘You know it when you see it’ is what many people say when you ask them to describe executive presence. But what does that really mean?

When you read the literature on executive presence the following behaviours are typically used to describe people who possess it:

·       Ability to inspire and empower others

Put simply, according to Borrer Executive Search, it’s ‘how you show up, act and interact with others’.

How do you develop executive presence?

For some people, executive presence comes naturally. For others, it is a set of behaviours that they develop over many years as a leader. According to the literature, aspiring leaders can intentionally develop executive presence through a range of opportunities such as:

And… why is it important?

Executive presence is important because it plays a major role in people’s success as a leader. It ultimately defines your brand and builds trust-based relationships both within and outside the workplace. In her book Executive Presence, author Sylvia Ann Hewlett-Packard describes it as the ‘secret sauce’ that makes one leader stand out from the next. She argues that leaders who don’t have executive presence won’t progress in their careers, despite having the necessary experience and qualifications. She goes on to describe it as the ‘missing link between merit and success’.