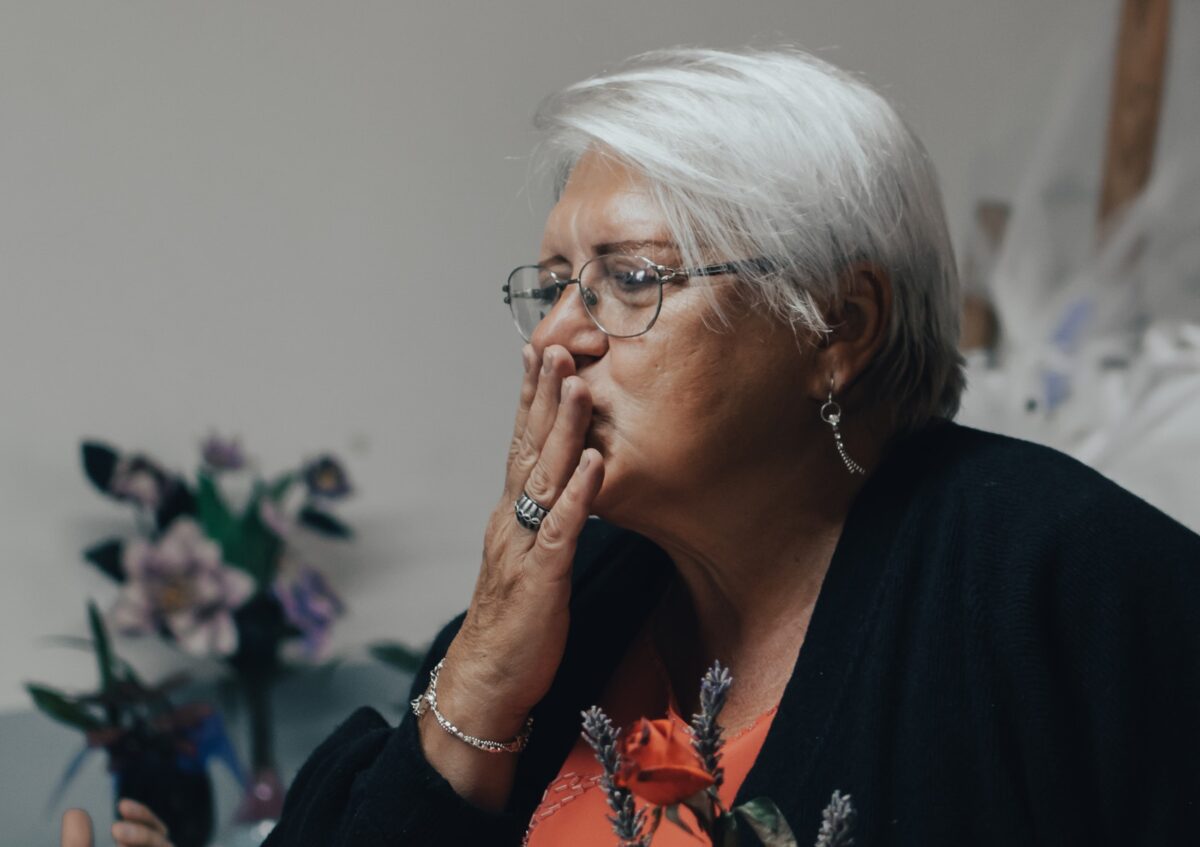 Endings and Beginnings: Leading change in an ever-changing world

Today, the only constant is change. We all live in an ever-changing world. So how, as leaders, do we lead change within our own organisations to achieve future desired outcomes?

Most recently we were all faced with the first step in John Kotter’s 8-step change model: ‘Create a sense of urgency’ when COVID-19 hit. The ‘burning platform’ for change was created for us. Those organisations that pivoted quickly and replaced the old ways of doing and being are those that survived the crisis and continue to thrive.

A simple but powerful model that also resonates with me is William Bridges’ Transition Model of Change which focuses on how individuals transition through change.

We know that change happens one person at a time. People must change first, before organisations change.

Bridges’ Model draws an analogy to a marathon, reminding us that like a marathon, everyone is at a different point in the change process. The role of the leader is to recognise and be aware of this and not leave anyone behind. Most importantly, the leader must ensure that everyone is supported to get to the finish line before starting the next marathon.

The importance of honouring the endings

From my own experience I remember back to a time in the past when I led the transition of a service from government to establish a new Not-For-Profit organisation. We started with an ‘ending’ and held a wake to let go and mourn the loss of what would no longer be. We all dressed in black and a coffin was carried into the room to symbolise that loss. This was a powerful process for all involved.

In the transition stage, we put the building blocks in place for the new organisation, a new vision, purpose and values and the early beginnings of a desired future as well as the systems and processes that would support that. As time went by, the identity of the new organisation became clearer and people embraced the new ways of being and doing and became excited about the possibilities and opportunities that lay ahead. Today, from that early beginning, the organisation continues to thrive and grow.

How do you lead change in this ever-changing world?